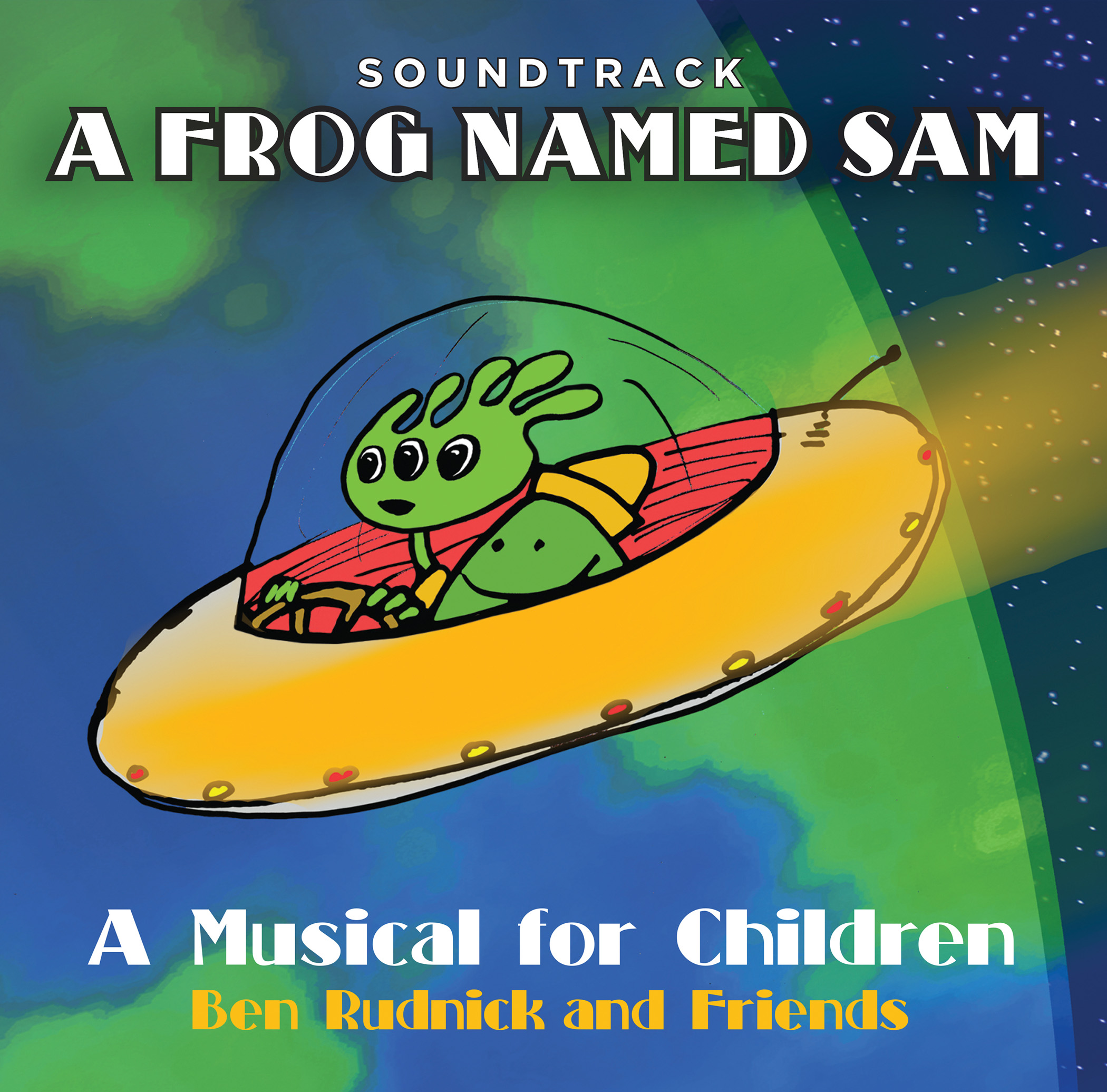 LISTEN TO THE ALBUM

The story begins with Sam returning to his pond after an exciting but exhausting world tour.

Ready for a rest, Sam is distraught to find his pond in disrepair: overgrown and nearly waterless. As if that weren’t enough, an alien, Tripp, crash lands into the pond. The soundtrack tells the story of Sam and Tripp’s new friendship and their intergalactic adventures to save the pond!

Featuring songs from the band’s many award winning recordings (“Race Car,” “I Got a New Friend”), it introduces new, sure to be classic, Ben Rudnick & Friends tunes (“The Adventure Song,” “When Something’s Got You Terribly Blue”) and a re-imagined, and more fun than ever, version of one of their most popular songs, “Macaroni and Cheese.”

A bonus track, “Coney Island Crazy,” features Ben and his pals bringing to life the thrill of the vintage amusement park in a must-dance blast of rock and roll.

Ben Rudnick and Friends, pioneers of the Kindie music scene, have produced eleven recordings, played hundreds of concerts and have won a variety of accolades including seven Parents’ Choice Awards. The adventure continues.

"Together with the record’s overall musical and lyrical content… (the album is not only)... an enjoyable ride through the musical universe but also one of 2016’s most intriguing children’s recordings.”
— Phil's Picks 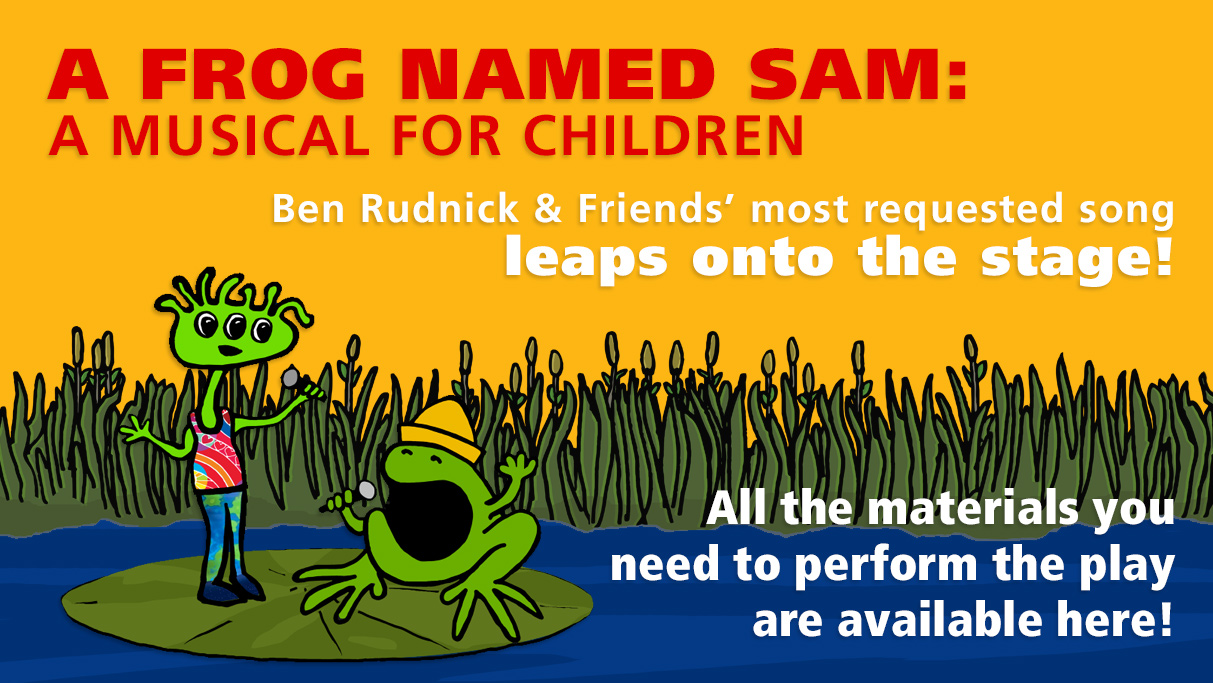